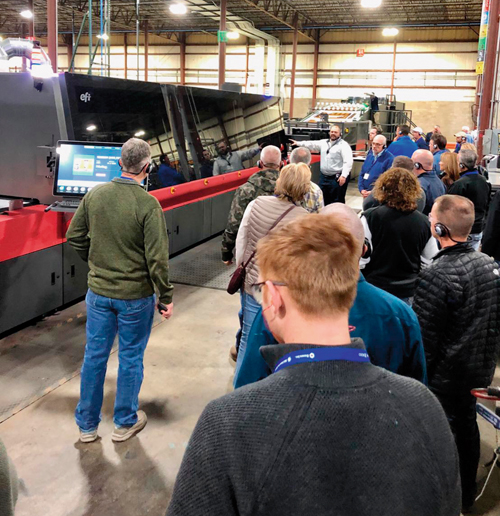 Nulogy was also in attendance to help educate new and existing customers on the advanced approach to operational efficiencies and agility.

The evening included guided tours, a demonstration of the new e-commerce platform, Xceed PRO, and a Taste of St. Louis. Highlights of the tour included a behind the scenes look at Xceed, the two Zund D3’s with BHS150 Board Handling Systems, the Bobst 8.20 FFG (24,000 sheets per hour) and the two EFI Nozomi printers. 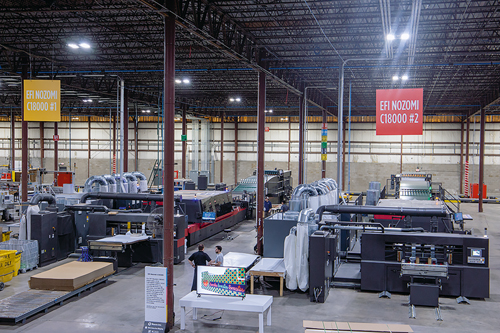 Boxes Inc. was established in 1977 and provides printed and litho laminated corrugated products including industrial shipping and packaging products, P-O-P displays and signage across the St. Louis area. In 2005, Boxes Inc. formed Mid America Display, a subsidiary focused on custom retail product display and signage on a national level. In 2018, the operations were combined under one roof. 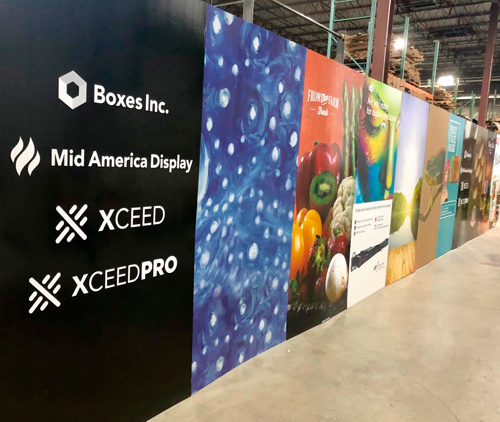